The AirThe air inside of your home is often an under assessed component in your home that can collect and accumulate a mix of different chemicals, pollutants, and particles in the air that can all impact the overall indoor air quality within the environment. Overtime, as new things are added into an indoor environment it will lead to the development and entrance of many different pollutants in the air. Airborne pollutants that may be found in a home’s air could include pollutants such as allergens, VOCs, chemical odors, particulate matter, and even gases like carbon monoxide and carbon dioxide, which can be particularly hazardous when present in the air in elevated concentrations.

Carbon emissions that are released into the indoor air of your home can have a significant impact on both the indoor air quality of the environment and the health of those exposed to these emissions within their indoor airspace. It may be surprising to learn of the potentially elevated levels of these gases in your home, and even more surprising to locate the sources of these carbon emissions within your personal indoor environment.

Carbon monoxide (CO) and carbon dioxide (CO2) are often two gases that are interchanged and often confused for one another when discussing these gaseous emissions in the air. These two gases have some significant similarities such as both are composed of carbon and oxygen atoms, as well as both of these gases are both colorless and odorless gases that can be extremely dangerous when present in the environment in elevated levels. Although there are many similarities between these two gases, there are also many differences that give these two carbon gases their distinct characteristics.

Carbon monoxide is a gas that is typically found in fumes produced while burning fuel in a car, truck, small engines, stoves, lanterns, grills, fireplaces, gas ranges, or furnaces. When this type of gas builds up inside of an indoor environment it can result in high elevations that can lead to poisoning of both occupants of the home and even their pets. The initial exposure to carbon monoxide in your home’s indoor air can result in a range of possible health effects, some severe and others acute. According to the Center for Disease Control and Prevention (CDC), “The most common symptoms of CO poisoning is a headache, dizziness, weakness, upset stomach, vomiting, chest pain, and confusion – symptoms that are commonly described as ‘flu like’”.

What is Carbon Dioxide

Carbon dioxide is a chemical compound that is composed of one carbon atom and two oxygen atoms and goes by the formula CO2. This greenhouse gas is a natural gas that is harmless in small quantities, but quite dangerous when present in the air at larger quantities. Carbon dioxide is among one of the most important gases on the earth because plants use it to produce carbohydrates using the photosynthesis process. This gas, although it has many benefits, can also have significant negative effects on the environment and to human health.

The introduction of carbon dioxide into your indoor environment is driven by a combination of carbon dioxide from outdoors, indoor breathing, and the ventilation levels in your home that will allow for these gaseous emissions to be pushed out of the home. It is common that CO2 levels may be elevated in buildings that house a lot of people and/or animals within this environment. According to the Wisconsin Department of Health Services, higher levels of carbon dioxide can displace oxygen and nitrogen which will potentially cause health problems.

What is Carbon Dioxide Made Of 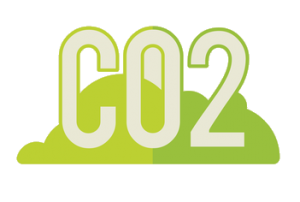 This carbon gas is exhaled by animals and humans and used by plants to produce oxygen. This chemical compound consists of two oxygen atoms and one carbon atom that will turn into a gas during room temperature. This gas is a colorless and odorless emission that can be hard to detect when present in the air of your indoor environment. There are many different factors that can impact the levels of carbon dioxide in the air of your home or other indoor environments. The main factors in a home that can influence the concentrations of carbon dioxide can include ventilation, the amount of people in the home, and the length of time in an enclosed space.

Sources of Carbon Dioxide in a Home 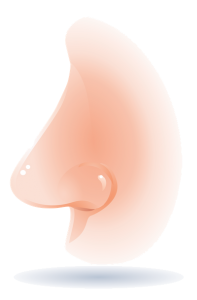 Identifying carbon dioxide in the air of your home can be a difficult task – as it is difficult to recognize based on a specific odor or vapor in the air (as carbon dioxide is odorless and colorless). Although it has been found that when carbon dioxide is in the air it may have a smell similar to a mild, acidic flavor that can be noticeable after inhalation. Additionally, another key sign of CO2 in your indoor air will be a bout of health symptoms that the occupants may begin to experience after spending long durations of time around. These symptoms can range based on a wide variety of factors inside the environment.

As exposure occurs when higher levels of carbon dioxide are in the air, it has the potential to result in a range of specific health issues. The health effects that are elicited from carbon dioxide levels in the home can depend on the actual level of carbon dioxide in the air, the airflow and ventilation in the environment, and the current health standing of those occupants exposed to the CO2. Carbon dioxide can enter into the body through multiple routes including inhalation, skin contact, and eye contact.

According to the Canadian Centre for Occupational Health and Safety the symptoms from exposure to CO2 can include the following;

How Much Carbon Dioxide is in the Air

Carbon dioxide levels can vary in each environment, with different levels safe and others registered in the unsafe levels to human health. Typically, fresh air contains an estimated 400ppm (parts per million) of carbon dioxide. When measuring the levels of CO2 in your home’s indoor air, an acceptable range would be up to 1000ppm and is recommended not to rise past this level or else it will negatively impact the indoor air and human health. And any carbon dioxide levels above 2000ppm is considered extremely hazardous and should be avoided at all costs to avoid serious health risks like difficulty breathing, increased heart rate, and sweating.

The best way to track the ppm levels of carbon dioxide in your home is through the use of a specific carbon dioxide sensor and detector that you can place in this indoor space. 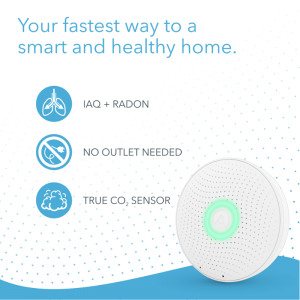 The measuring and detection of pollutants in the indoor air including carbon monoxide and carbon dioxide can be analyzed using an efficient air quality meter, sensor, or detector. Among the different options when it comes to these air quality measuring devices, the Airthings Wave Plus is a top-of-the-line device for measuring the air quality levels in your home. The Airthings Wave Plus is an indoor air quality monitor that is designed to keep track of the air surrounding you in your home. The indoor air monitor can measure radon levels, temperature, air pressure, humidity, TVOCs , and CO2 levels in the indoor air. This air quality meter allows for full visibility in the home using 6 sensors including the 3 most serious indoor air pollutants, tracking the levels through a easily accessible smartphone app. The Airthings Dashboard includes interpretation of your IAQ data with alerts and advanced analytics that are easy to view, compare, and export to reduce indoor air hazards, optimize ventilation and energy cost tips. 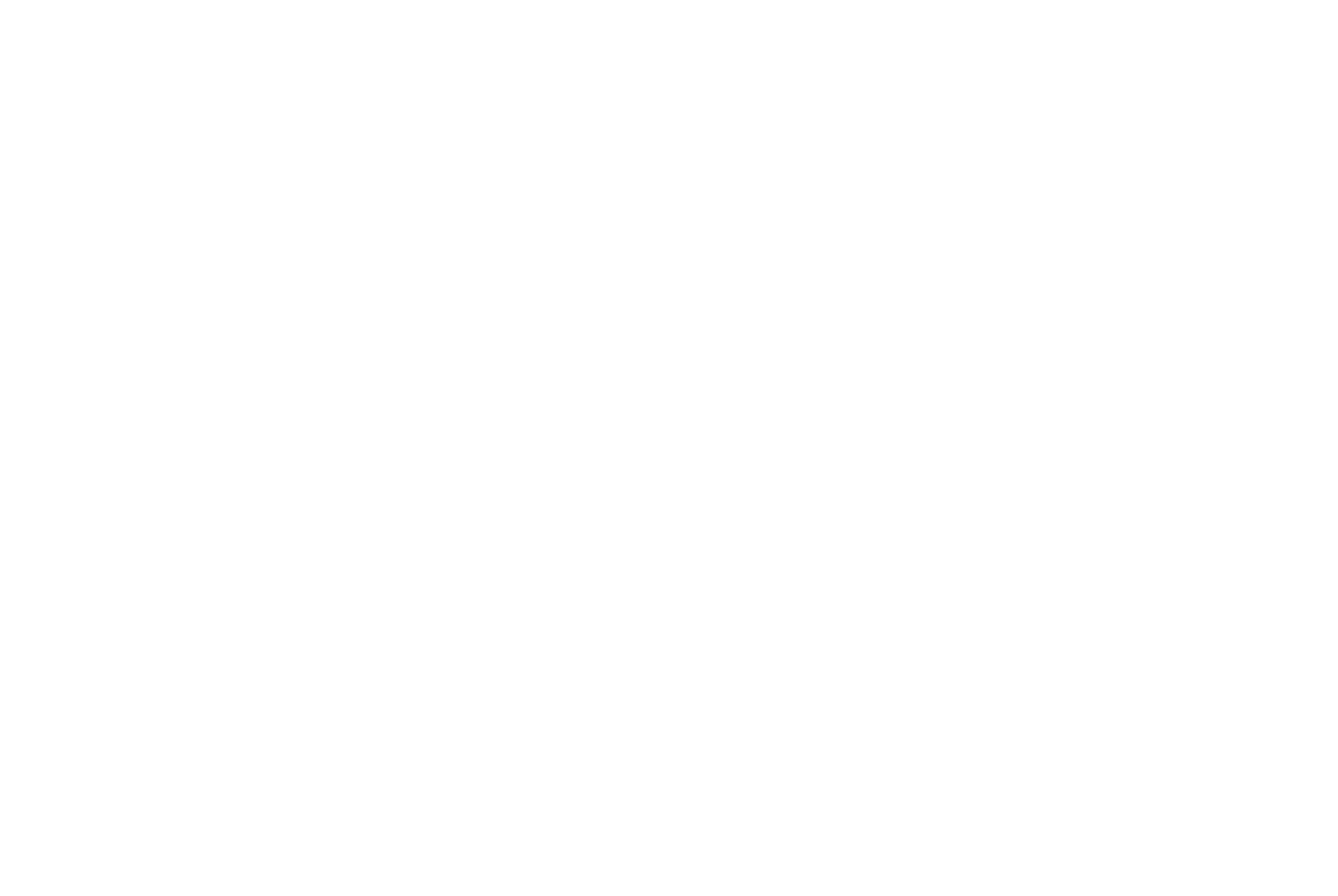 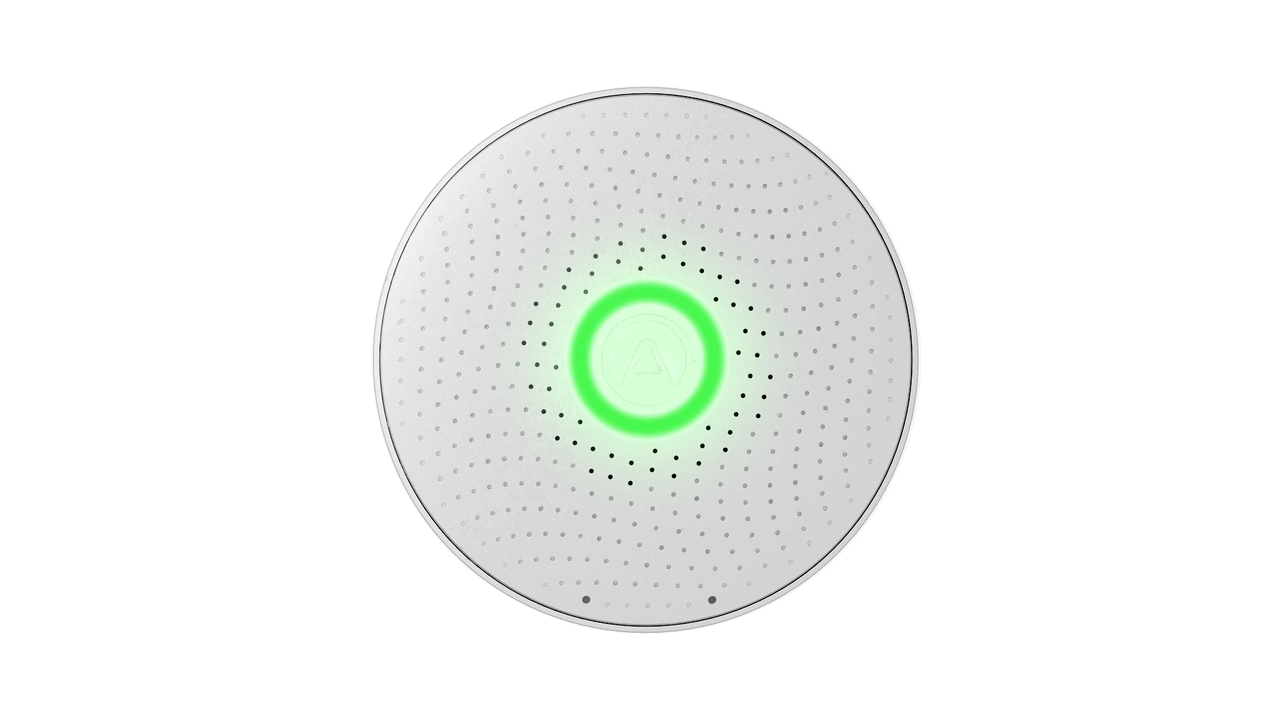